Her Excellency the Honourable Kerry Sanderson AC Governor of Western Australia has created the WA Parks Foundation to ensure the conservation of our State’s wonderful national parks, marine parks and other conservation reserves. She envisions an independent and supportive WA Parks Foundation that will encourage shared endeavours by the community, business, and government to help increase awareness about the unique elements. But to allow this foundation to develop she needs the communities support and donations. 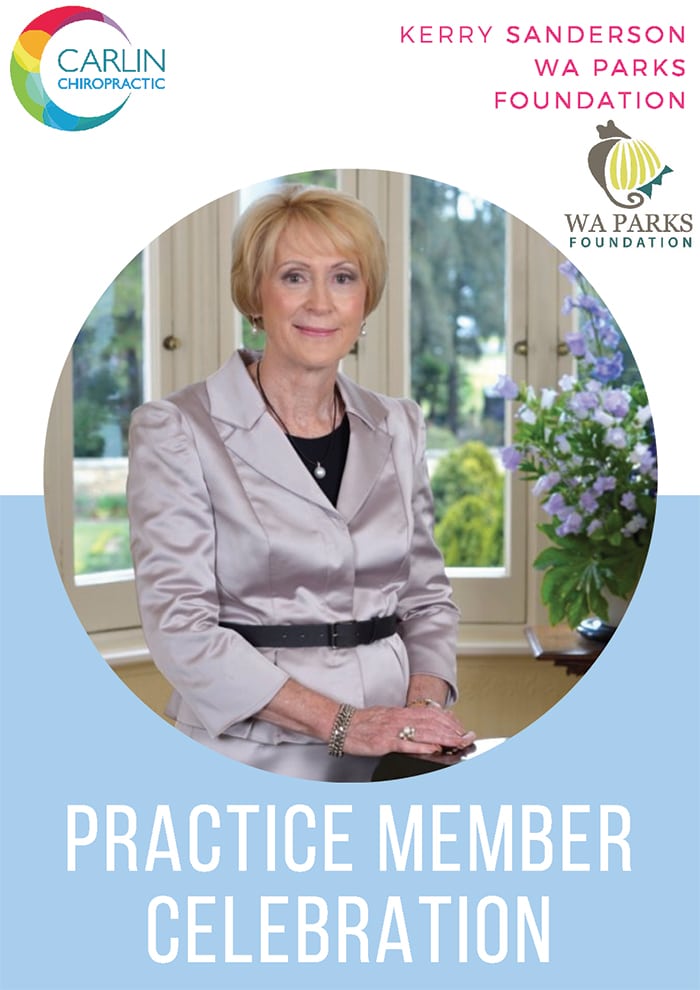 The wonders of WA Parks are spectacular, from the World Heritage Areas at Purnululu, the Ningaloo coast and Shark Bay to the majestic karri forest and wildflowers found naturally nowhere else in the world. The full range of benefits provided by WA Parks is not as well known. Parks are vitally important to people’s health and wellbeing, to regional economies, to people’s sense of place, as drinking water catchments and much more.

A $100,000 campaign is planned to promote Parks as a community asset to be valued and enjoyed and an additional $10,000 is proposed for events in Parks, such as a Lifeline picnic involving volunteers as well as users and to promote the wellbeing benefits of Parks. A key aspect of the campaign will be to reach sections of the community who currently don’t use Parks, such as migrants who may lack of information and familiarity with the Australian landscape. It’s envisaged that the campaign will be developed around a calendar of events, including a Park of the month or quarter program, World Environment Day, Arbor Day, Threatened Species Day and others.

You can become involved in the WA Parks Foundation in a number of ways. You can make a donation, become a member, volunteer your time or services or become a community or corporate partner. If you would like more information we have brochures available at the reception desk.

We Are Here To Help