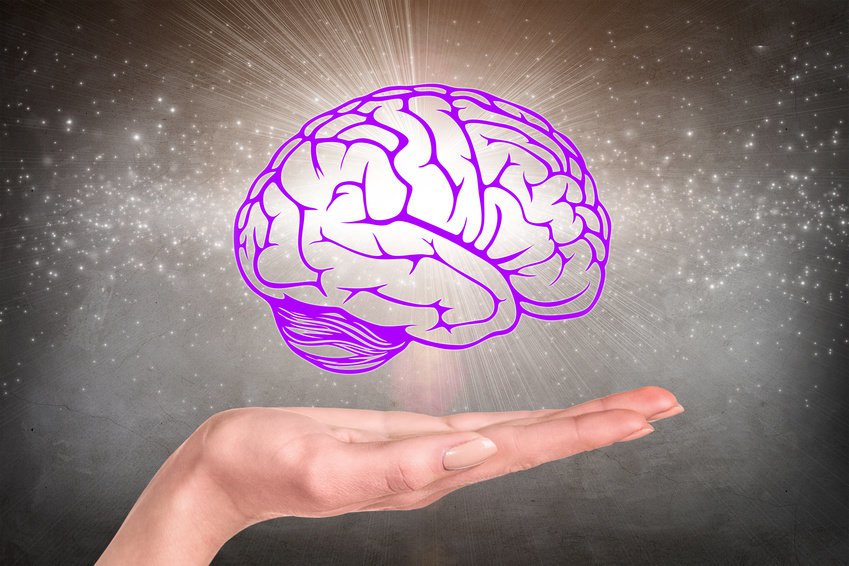 The concept of adaptation is one that is central to health and indeed to the chiropractic profession. We know the human body adapts to survive on a daily basis. We see this when we encounter a virus and the body adapts to shut it down. It also occurs when we have a fever and the body adapts to take care of it, thus returning the system to homeostasis. We even adapt when we eat, by extracting the nutrients from our food and expelling the toxins and waste products.

When the body is unable to adapt to both the internal and environmental conditions that affect it, it becomes easy for illness to develop and thrive. This is one reason chiropractors take a keen interest in supporting the neurological and physiological systems within the body – so that there are minimal impediments to adaptation, thus allowing the body to thrive and heal.

A major obstruction to adaptation is stress. Be it internal or external in its origin, stress has the capacity to alter the internal chemistry of the body, flooding it with stress hormones such as cortisol and adrenaline, which in turn suppress immune, reproductive and digestive functions. This may not be a problem in the short term, but experience and research both align to show us that in the long term, stress has a significant and detrimental effect on adaptation and indeed health in a broader sense.

David Fletcher DC, one of Parker Gold Coast’s dynamic speakers who sat down with Spinal Research for a chat, often finds himself communicating the impact of stress to people the encounters in the practice or on the road. He illustrates it this way [1]:

“If a person can identify their stress, or at least manage their stress, then they can awake the body to heal itself. The spinal cord is aligned in three layers. On the top are the muscles and below that are the joints that support them and allow them to move, and if the stresses of their life are going so deep as to affect the muscles and joints, they definitely have a back problem. My greatest concern as their chiropractor, is whether or not the stresses that they may or may not feel in their spine are tripping the third layer.

When they actually interfere with the third layer, which is the functioning nervous system connecting the brain to the body, then they no longer have a back problem, they actually are developing health issues that they may or may not be aware of.”

The impact of stress and adaptation was a key message woven into Dr John Minardi’s addresses at Parker on the Gold Coast, as it effects everything from the subluxation to digestive and hormonal function. During Minardi’s interview with Spinal Research, he discussed how adjusting the subluxation is a key aspect in managing stress hormones [1].

“This is not new, and it’s not even narrowed down to just chiropractic…When stress hormones are released long term, all of these systems (reproductive, immune and GI systems) shut down. What’s the relevance tochiropractic? We know that the subluxation also causes these stress hormones to be released. It triggers the stress response to occur.

(By adjusting and removing subluxations) We’re literally restructuring and rewiring the brain so that we stop these stress hormones from being released and we release other good hormones like oxytocin, dopamine and serotonin. Those are all not only our feel-good hormones, but they shut off the stress response and allow health and healing to take place.”

Few chiropractors would be surprised to know the power of the subluxation when it comes to stress and adaptation. The key, as with so many aspects of the profession, lies in communicating it to the practice member.

Minardi is correct in his claim that stress and adaptation are not unique to the profession of chiropractic. In fact, the man first credited with demonstrating the power of biological stress was not a chiropractor but an endocrinologist named Hans Selye. His theory, called Generalised Adaptation Syndrome, was ground breaking when it was introduced back in 1936. Generations of scientists have been able to build on this theory, but it has never been disproven. Selye’s model covered three stages of stress. They were alarm, resistance and exhaustion [2].

Alarm: In the alarm stage, the body did exactly what it should by running those reflexive and automatic physiological responses designed to see us through the threat and into safer times. Adrenaline, noradrenaline and cortisol reign supreme during this stage. Here we see the body go to extreme lengths to protect itself. This is the enabler behind such stories as a father being able to lift a car off a child or a farmer being able to lift a heavy quad-bike off an injured worker.

It’s amazing, the lengths the body goes to in order to enable survival. The only problem is that alarm stage cannot last forever. We are designed to resolve the threat and return to homeostasis. Too often we don’t.

Resistance: Resistance stage kicks in after the stressor. Here we see lowered defences. We are more susceptible to colds and flus. We may have muscular aches and pains where the body must repair itself. Interestingly, in the resistance stage the body may still be on guard, especially if the threat has not resolved. The problem is that, after prolonged stress, the body may still be on high alert but it has lowered resources to fight the threat.

Exhaustion: Selye’s final stage occurs after the patient spends a prolonged amount of time under stress. The adaptive energy is drained and the body loses its ability to respond. Frankly, it is worn out.

In modern literature, stress and adaptation are still closely tied together. One poignant example of this is Dr James Chestnut’s definition of stress, appearing in his work The Wellness Prevention Paradigm [3]: “A stressor, most accurately defined, is a stimulus that elicits a state of adaptation, which elicits a move away from homeostasis and toward a state of adaptive physiology.”

It is this concept of adaptive physiology that can take us into a potential juggernaut of medical issues. Medication after medication, we chase the symptoms. This, according to Dr Chestnut, is not sustainable.

Fortunately the trend towards more natural healthcare is showing us something: an increasing number of people are searching for wellness, rather than simply the absence of illness [4]. The role of stress and adaptation in this wellness model should be viewed as integral. This provides us, as communicators of health, with opportunities to improve adaptation through understanding its links to stress, and improving the structure and function of the brain so that it, in turn, can impact the function of the body.

Many have built upon Selye’s work. We’ve started to gain an understanding of the mechanism of prolonged stress, and begun to attribute high stress to issues like heart attack or stroke. In amongst the plethora of studies on the issue of stress and adaption came the book by Dr James Wilson entitled “Adrenal Fatigue: the 21st Century Syndrome.”

It was a fascinating look inside the adrenal system and the cascade of effects that can occur when a person pushes themselves beyond reasonable limits. It was heavily geared towards the hormonal aspect of adrenal stress, the HPA Axis.

Of course, there are neurological processes that impact stress and adaptation as well. As time passes, we are learning more about the interlinking nature of the endocrine system and the central nervous system. In addition to this, research is now showing that there are definite epigenetic implications for stress. A recent study published in the Brain Research Bulletin showed that “the same brain areas that control stress also react to stress dynamically and with long-term consequences. One of the biological processes evoking potent adaptive changes in the (Central Nervous System) such as changes in behaviour, gene activity or synaptic plasticity in the hippocampus is psychogenic stress [5].”

It’s interesting that the authors of that study refer to psychogenic stress as a biological process. It can be easy to overlook the fact that psychological stress will always have impacts on other aspects of health.

The physiology and neurobiology of stress and adaptation is an easy case to argue. The brain very much has a central role in this, as the master controller of the nervous system. Through ground breaking research, such as that undertaken by Dr Heidi Haavik, we also know that adjusting the subluxation can have very real impacts on neural plasticity, or the brains ability to rewire itself and better interpret the environment around it.

Hence, intervening in the right manner in order to enhance the brains ability to respond can be quite powerful.

“As the interpreter of and responder to what is stressful, the adult brain is a malleable organ and adapts structurally and functionally to experiences including those which are stressful and potentially deleterious. These changes do not necessarily constitute “damage” but may, nevertheless, be long lasting, and it is their spontaneous reversal or reversal by behavioural and pharmaceutical means that may be the key to treatment of anxiety, mood, and other stress-related behavioural disorders [6].”

The Role of the Chiropractor

If the human brain is so malleable, how do we best support it in order to enable optimal function and adaptation? According to chiropractic researcher Heidi Haavik (Author of The Reality Check), adjusting the spine can be a powerful mechanism:

“Any change in information to the brain can lead to changes within the brain itself. What’s really interesting though, is that when a spinal segment doesn’t move properly, it appears to influence how the brain perceives and responds to all other information. What is becoming clear…is that chiropractic care seems to impact our brains inner reality, by restoring the proper processing and integration of sensory information which alters the ways our brain controls our body.”

What does this mean? A brain that is receiving information that is distorted in any way cannot respond optimally to the world around it. It is here that chiropractors are empowered to intervene in the way the brain adapts and interprets stress.

But it doesn’t have to stop here. We are communicators of health, not just advocates of our own profession. Science is starting to back our practice, enabling us to change the dialogue around what works and why. The ability of chiropractic to impact the structure, function, and ability of the brain to accurately process information can play an integral role in stress and adaptation.

It’s important that we understand current research and information. Not only can it help us communicate the power of what we do, but to understand how to link well with other wellness tools in order to present our patients with the best road to health.

Note: This information is taken from the Australian Spinal Research Foundation.