What is Sympathetic Nervous System Dominance? 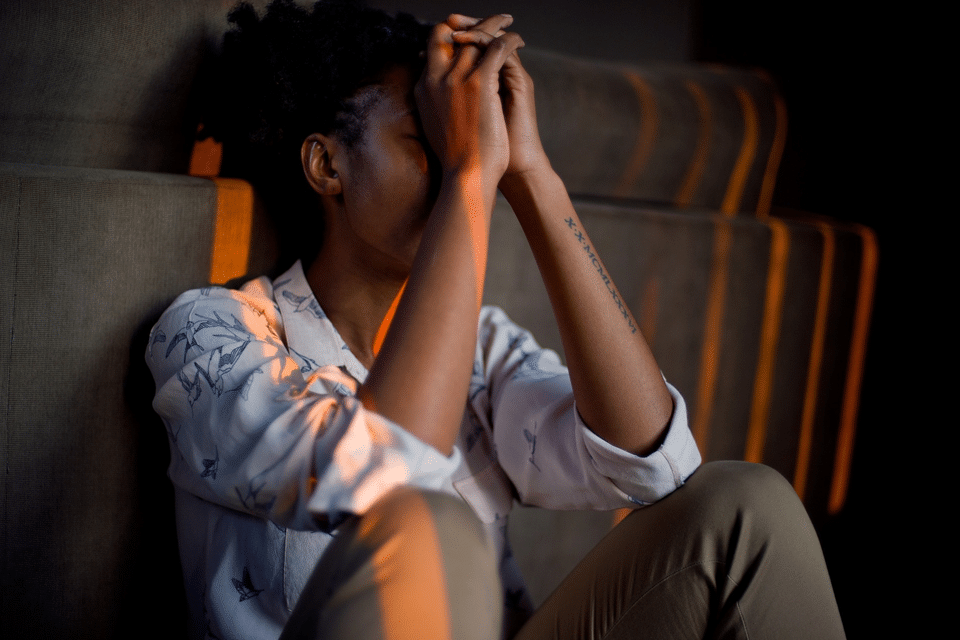 Sympathetic nervous system dominance also referred to as Sympathetic Dominance or SD is the emotional and/or physiological stress that leads to the wound up state often referred to as fight or flight. When people experience SD, it has an impact on their general health and can affect their hormonal balance, digestive system and even the reproductive system. It is treatable with expert gentle Chiropractic care, the team at Carlin can help restore your balance.

What is Sympathetic Dominance?

Both systems are opposing forces while always activated. Sometimes one might be more active than the other depending on what is happening in your life. When the fight or flight nervous system dominates, blood flow moves to your large muscles to enable you to run harder and faster, your pupils become dilated so you can see better and your heart rate increases. While blood flow to the digestive system and to the reproductive systems decreases. When this state stays dominant for longer than is needed it can cause various symptoms.

There can be a range of symptoms when you are experiencing sympathetic nervous system dominance as it struggles with less healing, rest and restoring. These include;

It can also cause OD or Oestrogen Dominance in women. This is when there is too much oestrogen produced and not enough progesterone. When these hormones are not in balance, women have a number of symptoms in their reproduction system, as well as weight gain, fibroids, POS and may also have problems conceiving.

Using chiropractic care for the symptoms of sympathetic dominance

Seeing a chiropractor is an alternative and holistic treatment option. They use careful corrections and spinal adjustments and might even suggest exercises to do at home, as well as lifestyle changes and supplements. Gentle Chiropractic care is just a phone call away.

When you see a licensed and qualified chiropractor they can assess you and talk to you about the potential SD and OD systems. Contact Carlin Chiropractic to discuss the treatments involved.

For now, here’s some advice to get some balance back:

A post shared by Perth Family Chiropractor (@carlinchiropractic) on Oct 14, 2020 at 6:47pm PDT