Concussion: The Movie, The Health Issue, The Reason We Should Be A Little More Concerned 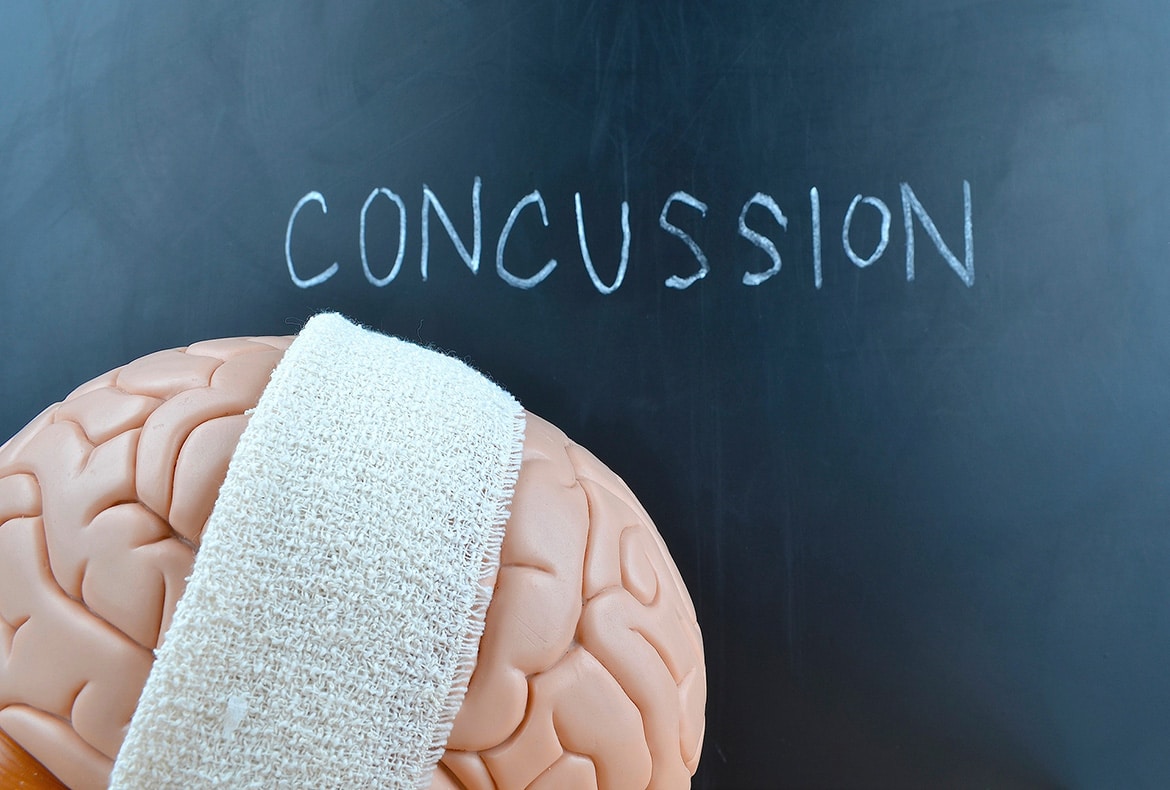 It happens to boxers and football players. It even happens to most children over the course of childhood. It is the simple concussion. For many years, this hasn’t been a hot topic, but a new movie is shining a little light on what can happen when this occurs repetitively. “Concussion – the movie,” stars Hollywood heavy-weight Will Smith and is a dramatised account of Dr. Bennett Omalu who first shone the light on what was happening to American Football players as a result of repetitive concussions.

The movie has already attracted a number of awards and nominations, with some calling this the role of Will Smith’s career. But it’s not all drama and accolades. The film covers an important issue: repetitive concussions can have some serious neurological repercussions over time.

The concussion, or the ‘mild traumatic brain injury’, causes temporary loss of brain function, and a variety of cognitive, physical and emotional symptoms. Some of these can be quite subtle and, usually treated with rest and observation, most concussion sufferers report that they are better within days or weeks.

But Dr Bennett Omalu noticed something more sinister taking place in the lives of American football players who were suffering repetitive concussions.

His research resulted in the discovery of “chronic traumatic encephalophathy.” It all started with an autopsy on Mike Webster, a former Pittsburgh Steelers centre. Webster suffered for years under the weight of ‘cognitive and intellectual impairment, destitution, mood disorders, depression, drug abuse and suicide attempts [2].” Still, his death was sudden and unexpected. His brain looked normal at autopsy, but Omalu was curious enough to self-fund some tissue analyses.

Here is where it got sinister. His suspicion was that Webster was suffering from a form of dementia induced by repeated blows to the head. It was a condition previously found in boxers who were often called ‘punch drunk’.

Chronic Traumatic Encephalopathy is now an accepted medical disorder, and those at highest risk are athletes who take part in contact sports that involve repetitive concussions (think hockey, wrestling and boxing), but its links to domestic violence are also being investigated.

The movie covers the battle that Omalu had to go through to not only discover the link, but to make sure the world knew about it. Many efforts were made to silence him. He was, for certain, an underdog in the battle to make sure people knew the risks involved in repetitive concussion and high contact sports.

Interestingly, the movie seems to have opened up new dialogue about the issue, with the Harvard Lancet commenting:

“A history of multiple concussions has been associated with increased risk of neurodegenerative disease, in particular, chronic traumatic encephalopathy, which is the subject of Concussion. Nevertheless, despite Hollywood films and endless news headlines about this illness, there remains remarkable confusion over the underlying pathology [3].”

The common explanation of the concussion is that the brain slams back and forth inside the skull. However, Smith and Stewart [3] argue that “the principal mechanical basis of concussion is likely to be head rotational acceleration.” One consequence of those rotational forces is thought to be “rapid deformation of the brain resulting in tissue damage, particularly to vulnerable white matter axons.” These white matter axons can usually stretch to twice their resting length and relax back into position, unharmed. It is the rapid stretching that is thought to result in “components of the axon becoming stiffer, resulting in breakage of axonal microtubules, a pathology known as diffuse axonal injury. Intriguingly, computational modeling suggests that the viscoelastic Achilles’ heel in axons is the microtubule stabilising protein tau.”

Where does the concussion or mild traumatic brain injury take us from there? Smith and Stewart put forward the following [3]:

The rates and repercussions have prompted the American Psychological Association to call it “a growing public health concern, prevalent in both athletic and military settings [4].”

Smith and Stewart aren’t the only ones flagging the knowledge gaps we have about concussion, but there’s one thing for sure: the brain isn’t something to joke about. It is something to be nurtured and taken care of.

While the movie may focus on the David vs. Goliath battle it took for Omalu to present this health concern to the world, rather than the science behind a common yet concerning injury, it’s surely a good flick to add to your ‘must watch’ list.