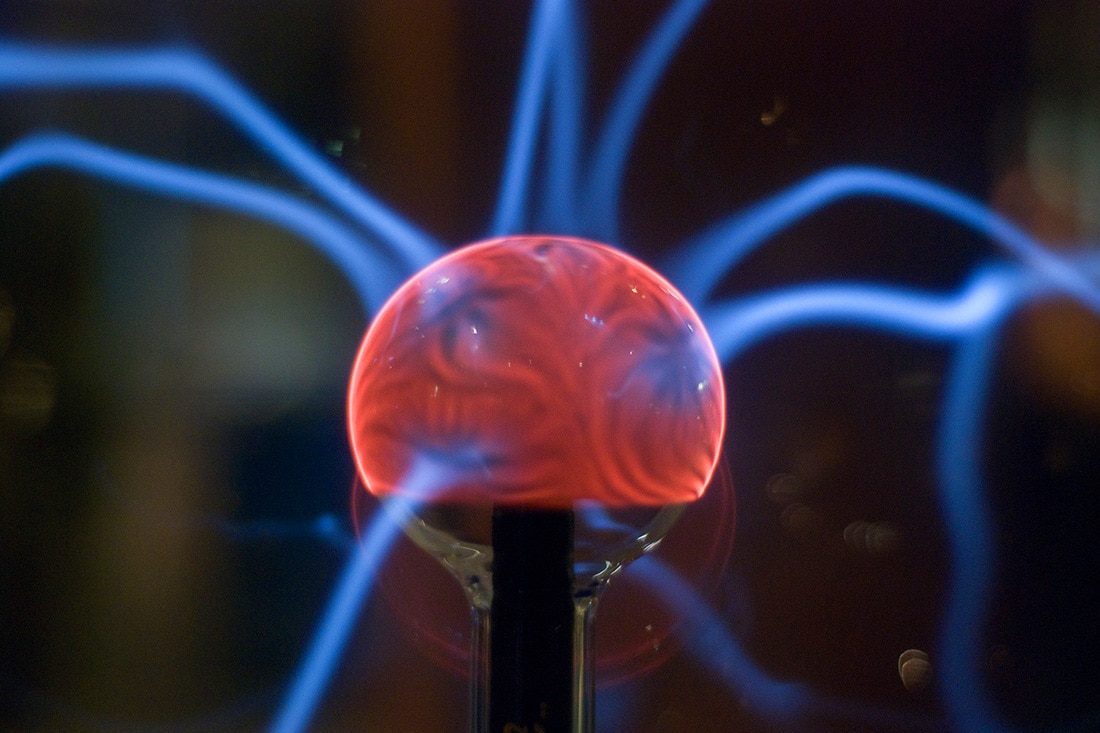 We recently caught up with Australian cycling legend Steele Bishop to discuss the positive impact of mind power on an athlete’s performance.

“80% of that effort on the day is your mind power”

Simon: … and becoming more legendary recently with an unofficial world record. You actually smashed the world record, what a great achievement! You were kind of a little concerned coming up to it, but you just got out there and got it home. Tell us about that.

Steele: We set the target to break the world record by a second in The States a couple of weeks ago. As it turned out, we broke it by 2.5 seconds.

Steele: But what actually happened, I had to really focus so much in that last twenty [seconds] because I had a few injuries leading into it, and had to put that behind me, completely out of my mind so I can have a positive state of mind. I put in some good performances that week, so that gave me a lift as well. What happened is that we had a really good start, it’s an eight lap event over two continents and I had a really good start. I was level on my schedule in the first half-lap but then I was up the next lap.

Basically, every single lap I rode was within two tenths of a second of each other, and yet, after the first three laps when the fatigue set in and I had to really put it out there, my time was still only just the same. With three laps to go is when it really hits you hard because you’ve spent it, but you go through the pain barrier, but to do that, you have to use this [points to his mind].

Steele: That’s so important and that’s something I’ve worked on for many years. I’ve got these affirmations by famous people which kick in. That’s when it kicked in, “never have I suffered and I will force myself to suffer now.” “I’m not going to lose and tell myself next week that I should have trained harder.” Things like this really kick in and I actually say my affirmations in my head. On those last three laps, I kept saying over and over, nothing’s going to stop me from breaking that world record. 80% of that effort on the day is …

Steele: … Is your mind power, and that’s the difference between a winner and loser, I believe, is how they can control their mind.

Simon: There you are. That is the secret for all of us. Great effort, well done, we look forward to supporting you towards the next event and the official world record!

Steele: Yes, and we will break that one again!

Do you want more information on mind power?